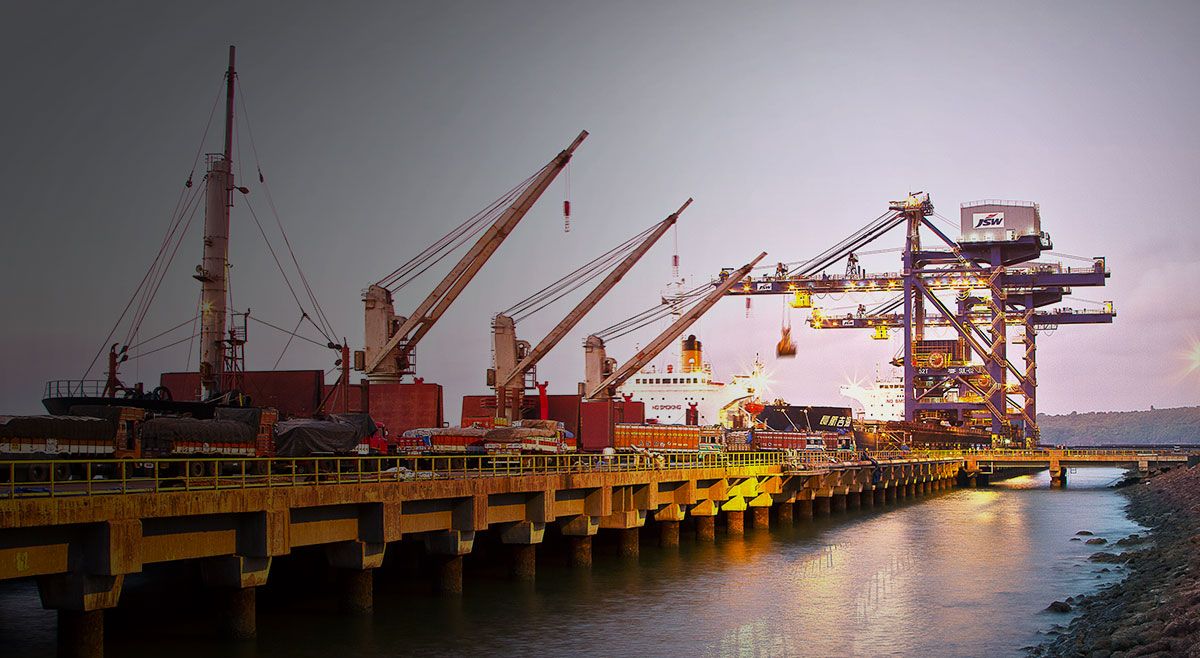 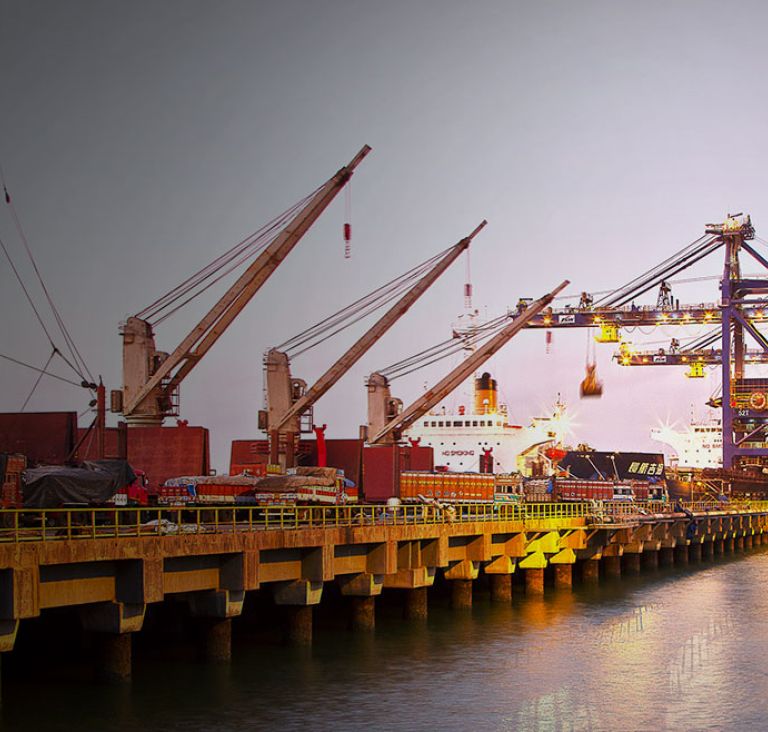 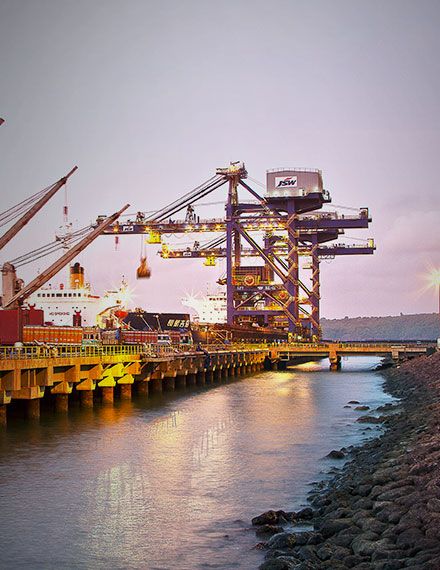 Located on the Amba River, JSW Dharamtar Port is sheltered from the vagaries of the weather on the coast by being about 16 kms inland from the mouth of the river.

The JSW Dharamtar Port jetty is equipped with:

• 2 barge unloaders with handling capacity of 550 TPH each

• Weighbridge with capacity of 100 tonnes

The JSW Dharamtar Port jetty has a length of 331 metres, with a draft of 4.5 metres at high tide and 3 metres at low tide. 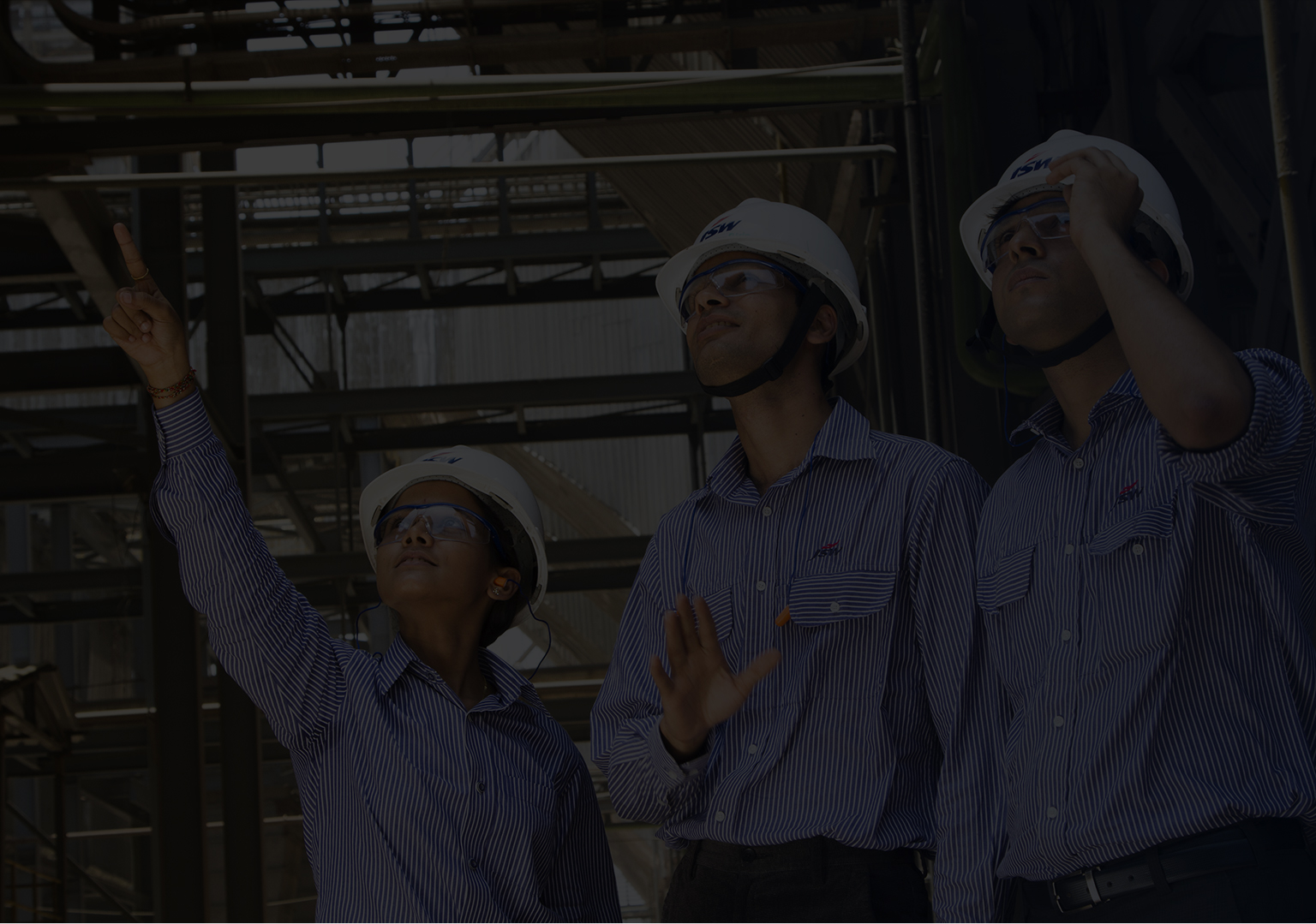 325 meter
Container Berth 3B and 4A Under Construction

Container Berth 3B and 4A Under Construction

It recently replaced the existing Mobile Harbor Cranes with higher capacity cranes as the existing cranes had already completed more than 23,000 hours of operations. The new cranes have better efficiencies and can discharge 40,000 TPD coal.

The Company is also in discussion with Mormugao Port Trust for the installation of in-motion wagon loading systems with ancillary facilities like Conveyers and Silos.

It is planning to increase the capacity of the conveyor system by 20 percent.

Connectivity at the Port is likely to improve soon, with the Government of Goa planning and contemplating to double the Vasco-Londa line. 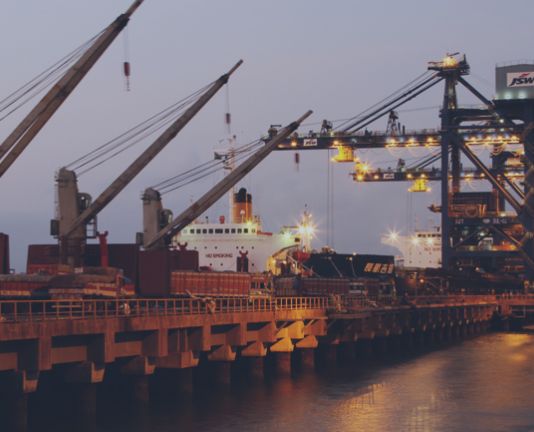